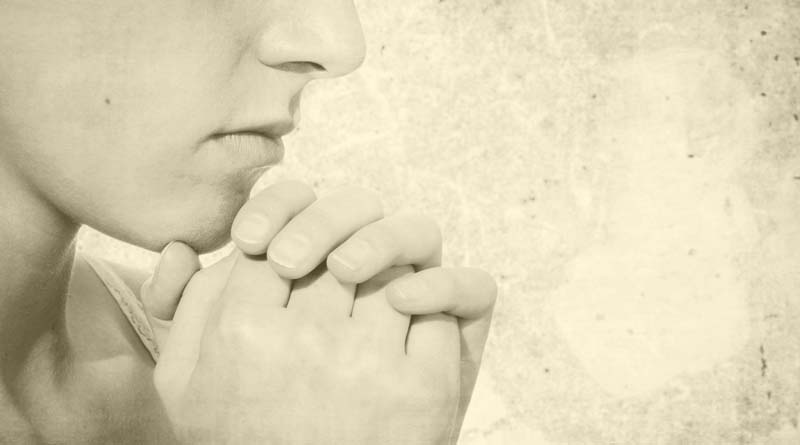 Today is the day that I am craving the presence of the Holy Spirit so much. For a few days, the busyness of life grabbed me and slurred me away into a frenzy of tension and “must do it now” and no rest.

Today I opened the Word and started to read Psalm 132.

This Psalm is about David. He is calling on the Lord to remember him and all his afflictions. Note that afflictions here are not diseases but troubles.

The Philistines wanted to keep the ark for as long as possible as they wanted to dedicate this prize to their Gods. They really enjoyed basking in the glory of defeating Israel – especially because of the fact that they now have the very thing that brought so many miracles to Israel. They captured the very thing that represented the presence of the Lord and somehow they thought the presence was now helpless in their hands.

Little did they know what was in store for them when they captured the ark, the symbol of the glory of God.

They placed the ark in the temple of Dagon the national god whose shape was like that of a man’s upper body and lower body the shape of a fish. It is here where God started to perform miracles of judgment upon the Philistines.

They then hastily got rid of the ark and send it to the town of Ekron but when the people of Ekron saw it coming they cried out in fear. They believed that the ark – the manifest presence of Israel is coming to kill them. By then the deadly plague of mice was already upon them.

Let me explain: During that time they were suffering from 2 plagues. Emerods (haemorrhoids) and mice. The emerods plagued their bodies and the mice plagued their land. It is thought here that the Philistines could have acknowledged that the plaques were from the God of the Israelites and that is the reason why they wanted to place offerings in a new waggon, they made to carry the ark. They wanted the God of Israel to remove the curse from them.

The enemy was so accustomed to making an offering to their gods that they decided to not send the ark back, without some offerings to make amends for their trespassing. They also believed that they would be healed because of the offerings. 1 Sam 6:3

What I find fascinating here is the fact that they wanted to give glory to God – see verse 5.

If only we realise how powerful God is then we will bow down before Him and worship Him instead of drowning ourselves in daily busyness. How long will it take for the penny to drop? How easy is it to forget about our Creator and His Power that He gave to us through His Son Jesus.

Here I am dumb folded – they knew the God of Israel and still, they did not choose to worship him but wanted to buy his favour with offerings. They knew the power of God and recognised the fact that He caused the supernatural plagues but still, they preferred their gods.

This is often how we live our daily lives. We know how powerful God is. We know what he can do and still, we forget (choose) to not worship Him.

We choose to hide in busyness and then throw offerings at Him in order to get rid of our afflictions.

Let us live today and every day in the Glory of His Holy Spirit.

If only we could get to a place where we all strive to be like David – sincerely seeking His presence. Where we cannot close our eyes to sleep until we have resolved how to get into the tangible presence of the Holy Spirit.

Seek a place in your home where you have good contact with the manifest presence of the Lord. Bask in His presence every day and your soul will be satisfied.

About the Holy Spirit

This site uses Akismet to reduce spam. Learn how your comment data is processed.

Donate Now & be the answer to prayer